“Beginning in the 1830s, thousands of German immigrants moved to Missouri in several large groups. They were inspired in part by a favorable report of the area by Gottfried Duden of Warren County, and by the resemblance of the Missouri River Valley to the Rhineland. By 1860, Germans comprised more than half of Missouri’s foreign-born residents. They brought their distinctive German culture with them, including wine and beer

making, agriculture, festivals, language, religion, customs, and architecture, leaving an indelible imprint on Missouri and the nation.  While pockets of German settlement developed throughout Missouri, the majority of immigrants settled along the Missouri River. Thus the German Heritage Corridor begun by the Missouri Humanities Council focuses on the counties north and south of the Missouri River, from St. Charles and St. Louis, to Chariton, Saline and Lafayette. Along this corridor, distinctly German communities grew up and still exist today, including New Melle, Hermann, Dutzow, and Westphalia, to name only a few. The German Heritage Corridor connects those communities along scenic byways, showcasing their specific German heritage and creates a corridor designed to increase tourism in the region. The German Heritage Corridor emphasizes the past and present influence of the German heritage in Missouri. ” Missouri Humanities Council

From Across STL Magazine…

If you would like to read more about the Corridor see this issue of the Missouri Humanities Council Magazine http://www.mohumanities.org/wp-content/uploads/2017/04/2015-Issue.pdf 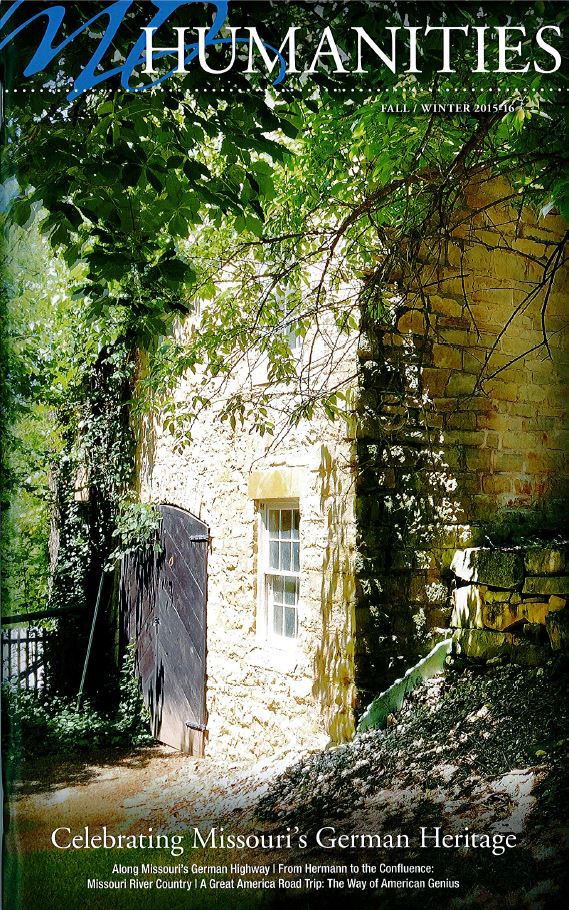