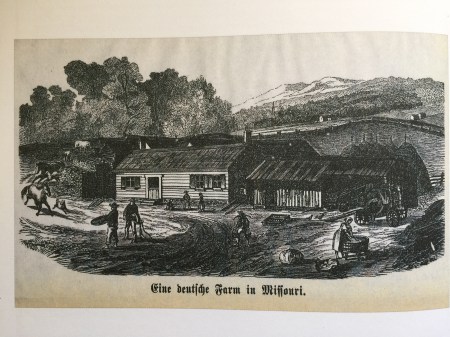 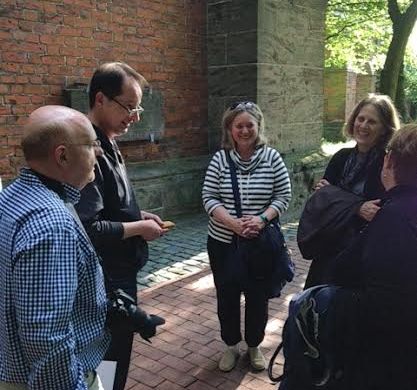 Emigrants hope for a better future

One cannot go back. America is a melting pot for so many, as nearly all of our families were immigrants once. Once our own ancestors came here with their own dreams pinned with hope for a better future.