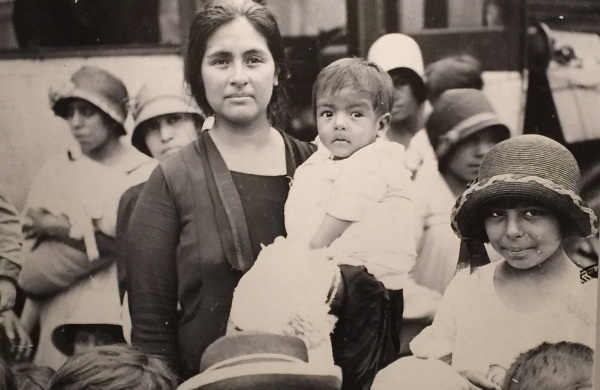 An opening reception will be held on Thursday, June 1 from 6:30 PM to 8:30 PM featuring Joan Suarez and Dorris Keeven-Franke as guest speakers introducing the exhibit. Executive Director Erika Harms and GAHF Board Member Megan Lott will represent the German-American Heritage Foundation at the opening reception. 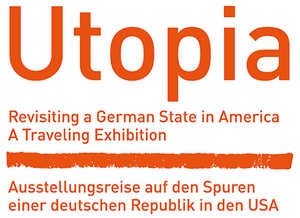 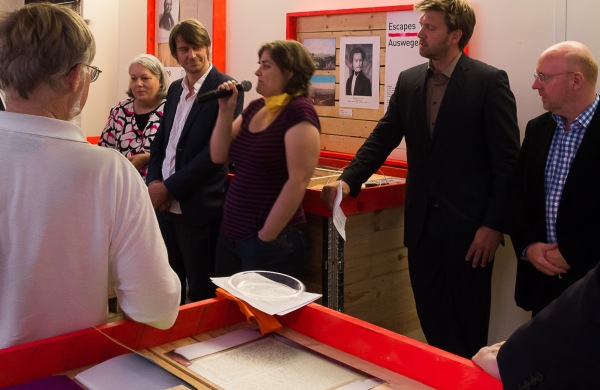 Who is the Traveling Summer Republic?

Utopia – Revisiting a German State in America opened September 6, in Washington, D.C. at the German American Heritage Foundation’s museum where it will be until October 25, 2014. On November 22, 2014 it will open at the Missouri History Museum in St. Louis, Missouri.