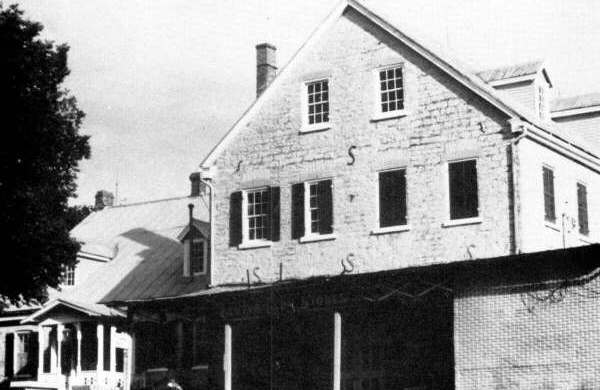 Join us in Bay. Tour the historic Bay Mercantile Store and meet others with the help of the very social game of Bossel on Sunday, November 5, 2017 from 12… Read more Bossel in Bay →

1917: The Real October offers a smart, complex, and playful version of history, focusing not focusing not on Lenin but on an array of Tsarist critics

Utopia – and the Power of Partnership

The Utopia exhibition is an example of what can happen when a few people put our minds together in a collaboration, just imagine what the world would be like today if entire countries could work together like this.

Utopia – Its journey in photos

Utopia – Its journey in photos beginning November 1, 2013 in Giessen Germany, to Bremen, to Washington, D.C. and finally to St. Louis, Missouri. It traveled just as our emigrant ancestors once did….

Gottfried Duden will be a program by Dorris Keeven-Franke, at 2:30 pm on March 15, 2015 at the Missouri History Museum. She is currently finishing the biography, to be published later this year, of the German who authored A Report on a Journey to the Western States of North America, and opened the floodgates on German immigration to Missouri.

If you would like to meet the Tandem Guides, they will be performing in the Utopia Gallery on Saturday, February 21, 2015 at 2:30 pm.. They have been studying their English in preparation, and are nervous about their first trip to the U.S. and performing. Join us as we welcome the Tandem Guides: Chioma, Patricia, Gözde, Jennifer, Sina, Melissa, Dawid, Ersin and Nico to St. Louis.

While the exhibit shares the story of one of the largest emigration societies to ever emigrate to Missouri, it is discussion of immigration as well, and relative to today's issues. In 1834, five hundred people of all ages, occupations, religions and cities in Germany came to the U.S. in search of its' freedoms!