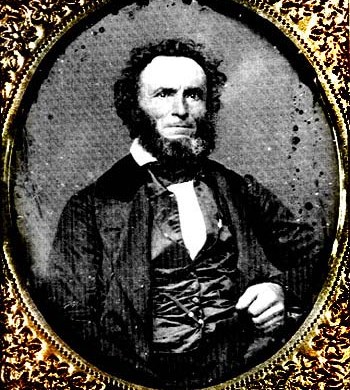 Germans in the Civil War: The Muench Family

St. Louis Community College education class led by historian  Dorris Keeven-Franke, who will share the lives of the Muench family who emigrated to Missouri in 1834. Friedrich Muench was a co-founder… Read more Germans in the Civil War: The Muench Family →

German Abolitionists in the Civil War

German Abolitionists in the Civil War will be the subject of a talk at the Hermann Branch of the Scenic Regional Library on Monday, March 20 at 6:30 p.m. at 401 Market Street in Hermann. Author and Executive Director of the Missouri Germans Consortium Dorris Keeven-Franke will share the lives of the Muench family …

Since 1868, the United States has observed Memorial Day as a national holiday on this day. It was originally known as Decoration Day, in honor of the Civil War’s fallen. 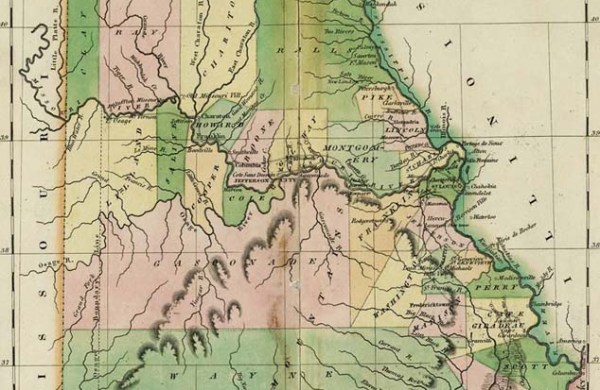 The beginning of German emigration to Missouri is the small village of Dutzow and located about 50 miles west of St. Louis along the Missouri River. In 1829, a German attorney named Gottfried Duden published a book about Missouri from 1824 until 1827, titled “A Report on A Journey to the Western States of North America.” This book caused many German immigrants to consider Missouri a land of opportunity. In the decade that followed, 120,000 Germans would immigrate to the United States, with one-third of them settling in Missouri due to Duden’s book.

Over 50,000 visitors have seen it since it began its journey, and the response has been fantastic everywhere it was seen. it is the story of emigration and of our German ancestors.

The Spring Issue of Der Anzeiger is out!

The new spring issue of Missouri German Consortium’s quarterly e-journal Der Anzeiger will be delivered on April 1st! And for just a short time more, you can still receive future issues as a Charter subscriber and save 20% on the regular $25 price for an annual subscription. 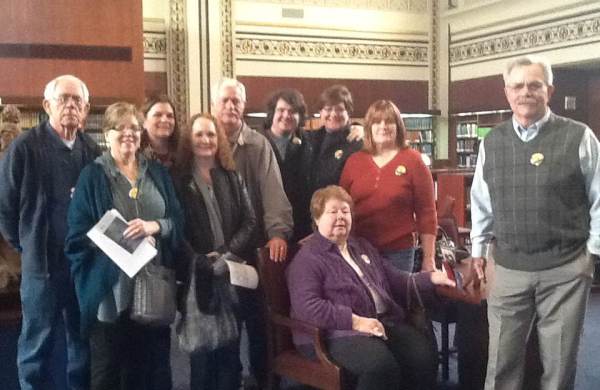 An unusual genealogy project has evolved out of my work with the Traveling Summer Republic for the exhibit, Utopia – Revisiting a German State in America: the Giessen Emigration Society Descendants Project.

Friedrich Muench led the way to Missouri where he wrote “the sun of freedom shines” and later went on to lead the Germans in St. Charles through the difficult days of the Civil War.