[This is a re-post of our January 2017 post which was a re-post of our May 2, 2014 post that we felt has become even more relative today and needed to be said again. America’s strength is in its’ diversity. How many ways can we say it – America is a country of immigrants and it is what makes us great!]

This grapevine is growing on a trellis on the island of Harriersand in the Weser River near Bremen, Germany. Not where you expect grapevines, but these are very hardy, and from Missouri, just like the German

emigrants that gathered there as members of the Giessen Emigration Society, in 1834.  Looking forward to a new life in Missouri, “where the sun of freedom shines” their ship, the Olbers had left with one woman ill on board, and  her disease spread like wildfire, nearly killing the entire ship.  The second group was just beginning to gather in Bremen 180 years ago, only to soon learn that the ship that they’d booked, would never arrive. They would spend weeks on the island, some families even taking shelter in the huge old hausbarn on the island. Others pitched tents and some who could afford to found lodging in the nearby village of Brake.  An emigrant needs all the funds they have saved for that new life.

Unless you have emigrated from one country to another, it is difficult to understand all one faces.  On one level, there is the heated discussions with family and friends, if one’s chosen to share that plan. Some don’t because of this. When the Giessen Emigration Society left Germany, there were close friends very angry with the leaders, Muench and Follenius’ and their decision, labeling them traitors to “the cause”. Some of these same friends would be imprisoned and executed within two years.  Others considered them leaving for an impossible dream, a Utopia.

On another more personal level when one is leaving behind all that one knows, whether good or bad, and giving up all one possesses in the world, it takes a great leap of faith.  One hopes one will find one’s destination everything needed, and hoped for. When one arrives, one often faces discrimination; labeled an illegal emigrant when one isn’t, simply because of a name, one’s  appearance or birthplace.

Others don’t understand how often emigrants make the best U.S. citizens. Why?  Because an immigrant has chosen, worked hard, saved, and has given up everything to be a citizen. Immigrants often know the Declaration of Independence better than a natural born citizen. Why? Because they studied it, believed in it and chose the U.S. because of those words.  Immigrants are very hardy stockholders in a better future for the U.S., because they have already paid a high price to make it their own.

One cannot go back.  America is a melting pot for so many, as nearly all of our families were immigrants once. Once our own ancestors came here with their own dreams pinned with hope for a better future. 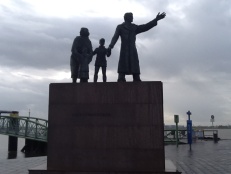 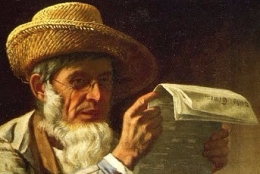 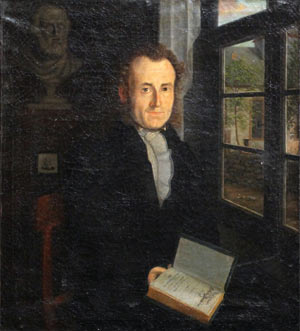 Giessen Emigration Society boarding the Medora at Bremen in July 1834

Pink is German. Walter A. Schroeder, Rural Settlement Patters of the German-Missourian Cultural Landscape; The German-American Experience in Missouri, Marshall and Goodrich Editors, 1986 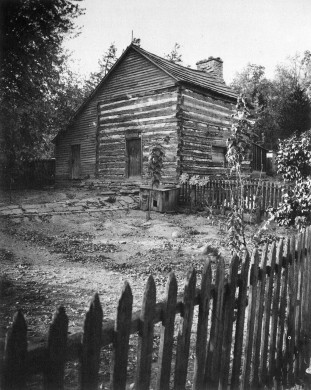 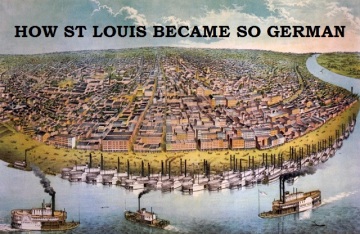 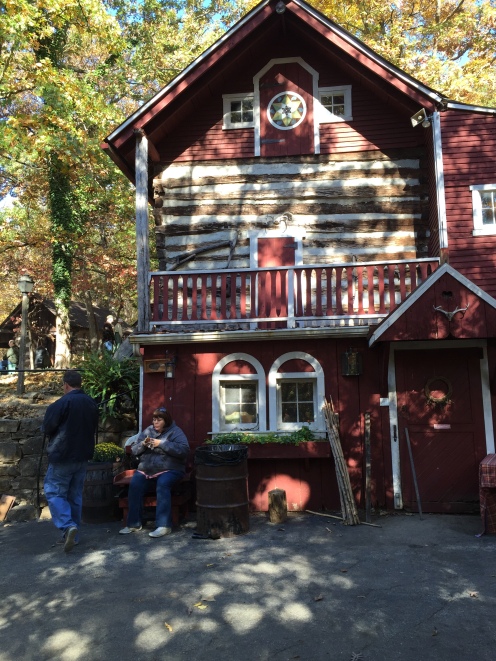 One response to “Immigrants and Refugees”